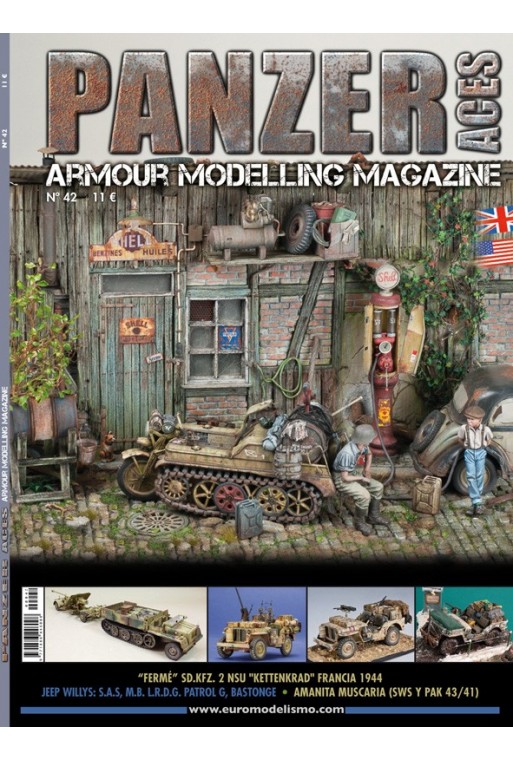 2- FERME DIORAMA WITH AN NSU KETTENKRAD, SCALE 1/35
Extraordinary setting by Volke Bembennek, where we can see how a simple idea, when masterfully executed becomes a great piece of work. A halftrack motorcycle and half a civilian vehicle are more than enough when elaborated by the right hands.﻿

22- Jeep Willys MD from S.A.S. , scale 1/35
This exceptionally well armed version helped the S.A.S. undertake a series of raids with a considerable and reliable firepower. Kit built by Javier López de Anca with a step by step assembly and paint process. ﻿

24- Jeep Willys L.R.D.G. 1/35 scale
Ever since hitting the African front, this American vehicle was a hot property. Vehicles –such as this one- abandoned by the S.A.S. where rescued by the L.R.D.G. specifically by patrol G. This kit is built by Daniel Arteaga Guerrero. ﻿

32- Jeep Willys belonging to the 101st Airborne Division
From the torrid sands of the Sahara to the coldest places, the indestructible Jeep was not affected by the temperature contrast, and served in an efficient way in extreme locations. Kit built by Mario Gabás.﻿

40- PHOTOGRAPHIC REVIEW JEEP S.A.S. –L.R.D.G.
A highly detailed review; where we will be able to see every inch of the vehicle, its weapons and some survival items for the crews﻿

16 other products in the same category 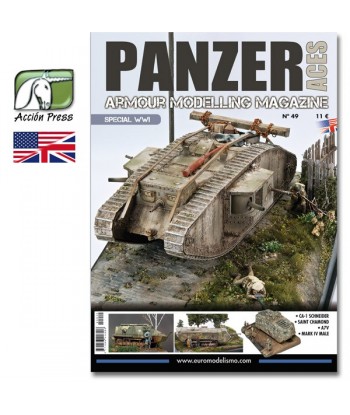 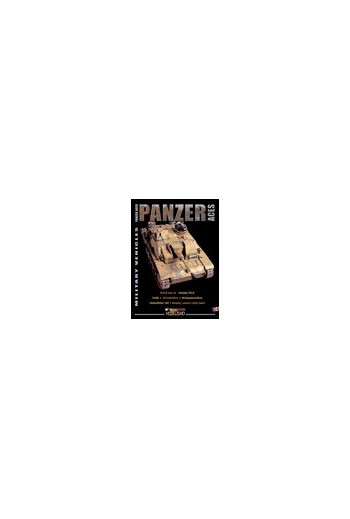 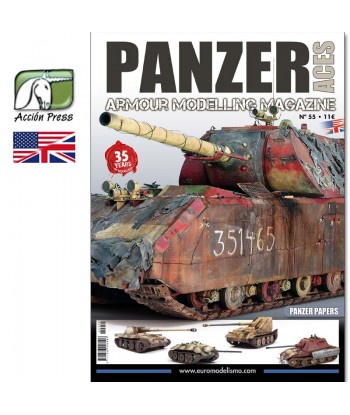 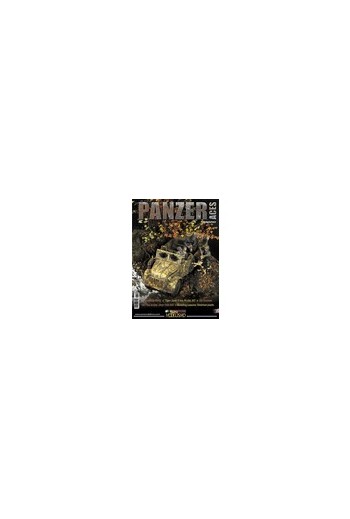 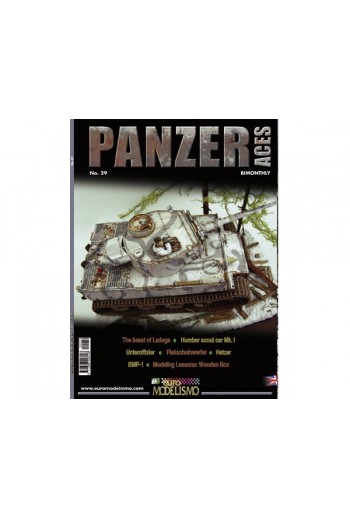 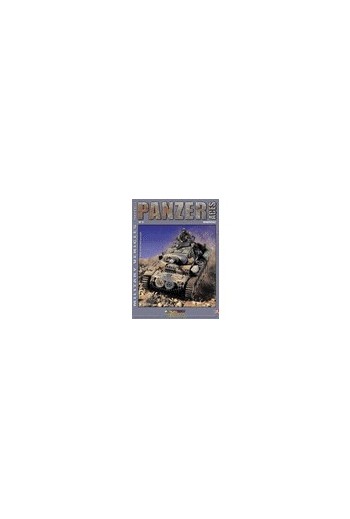 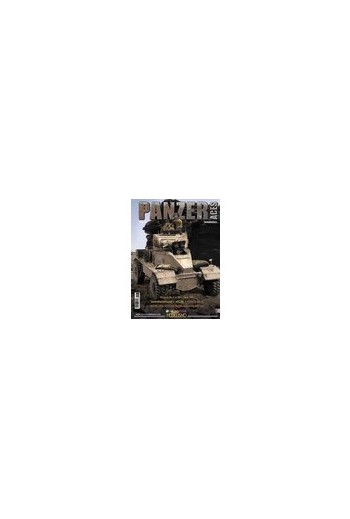 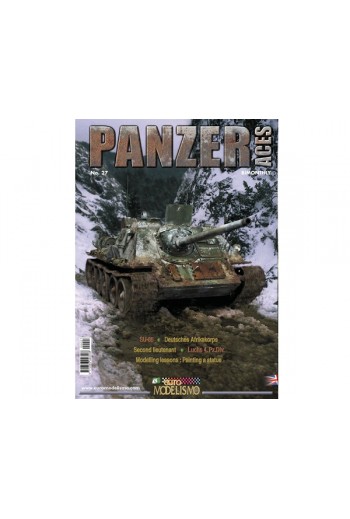 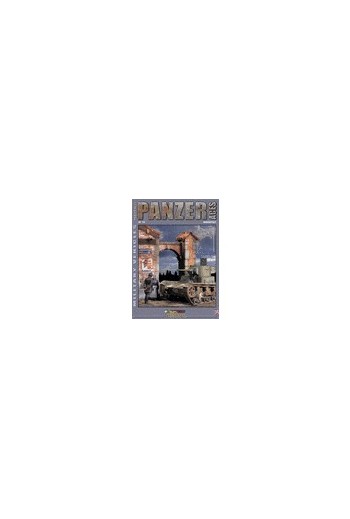 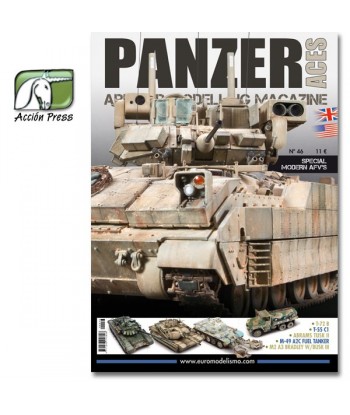 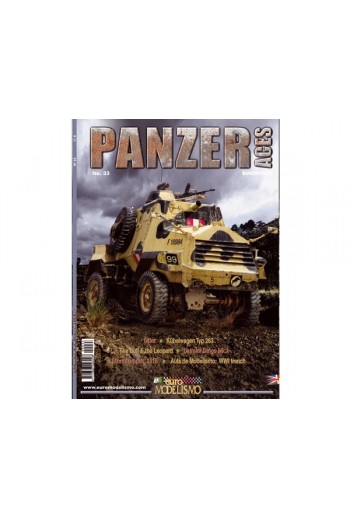 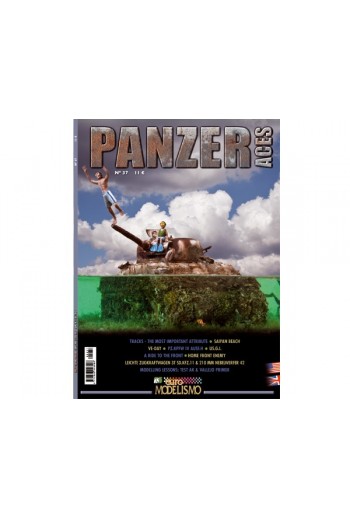 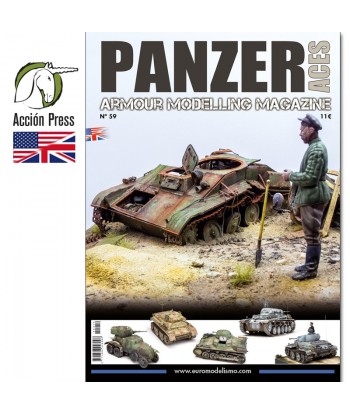 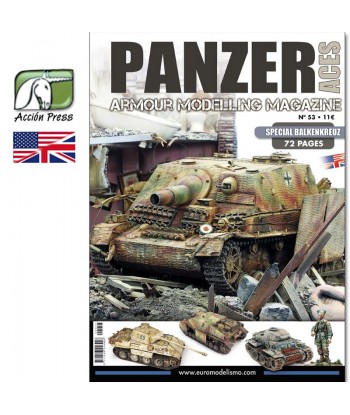 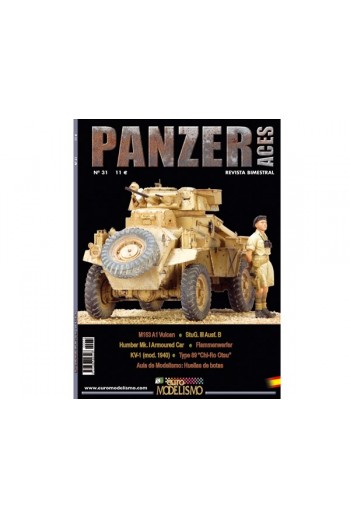 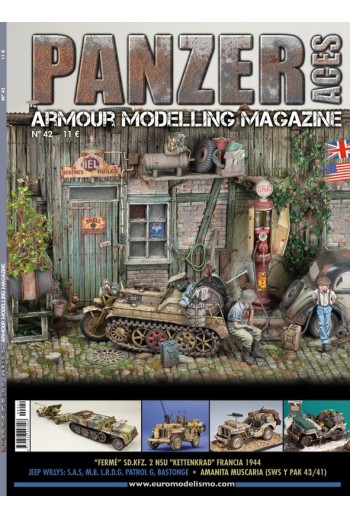 We use cookies to improve our services, make personal offers, and enhance your experience. If you do not accept optional cookies below, your experience may be affected. If you want to know more, please, read the Cookie Policy.